No items found.
Product is not available in this quantity.

We are a British science-technology firm leading development in micro and nanoparticle catalysts on polymer substrates.

PolyCatUK Ltd is an Oxfordshire based SME that has developed an economic, scalable, and novel process to produce metal nanoparticle catalysts on polymer substrates.

This innovative process allows for the creation of flexible, efficient, metallic catalysts that do not require the stabilising agents which can restrict their use.

This has led to the development of catalytic solutions for a range of applications, from fruit preservation to improving air quality.

We have a very strong advisory board guiding the business with experience and knowledge across Medical, Defence and Food Production Sectors and are private venture capital funded. 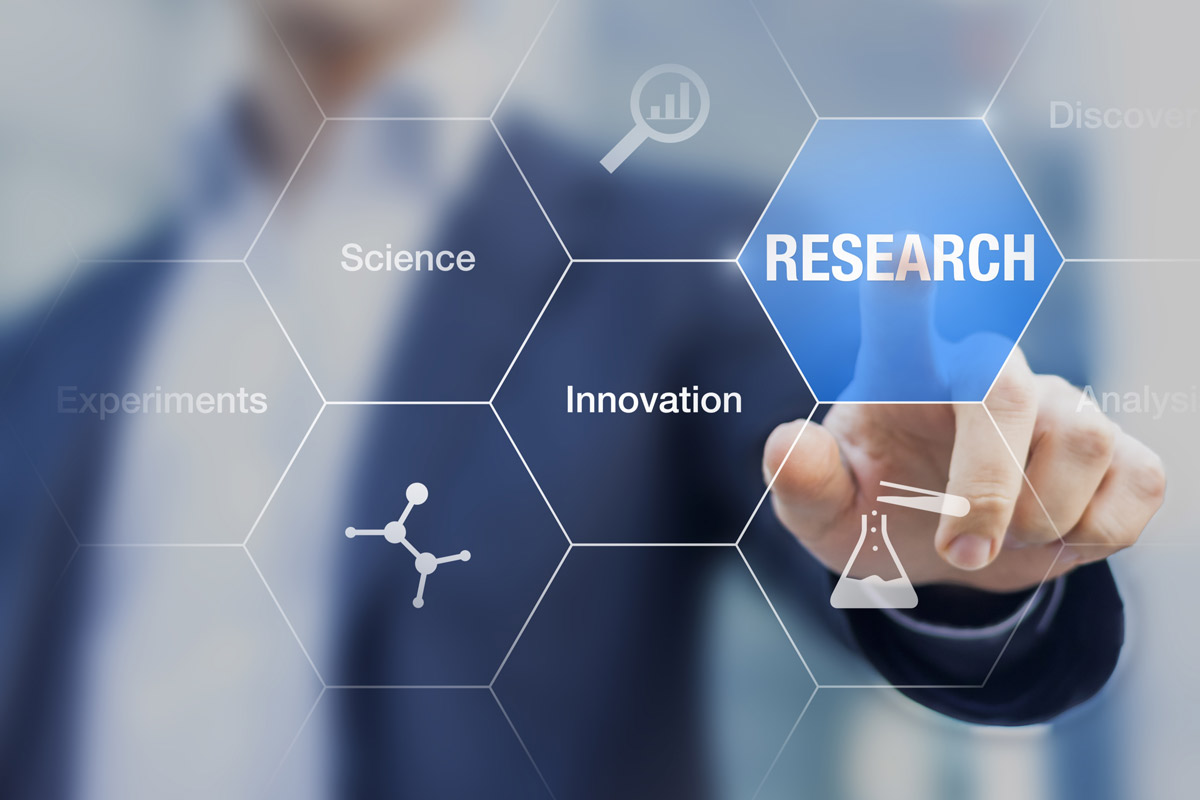 Bill has spent his whole working life, 44 years to be precise, in science and chemistry. Initially he spent the first seven years of his working life as a lab technician learning the ropes in various industries, pharmaceuticals, floor coverings and paper making. Then going on to be a mature student taking a five year course in applied chemistry specialising in colour chemistry, all the science of dyes and pigments as used in textiles and paints. This included a year with Courtaulds gaining experience in the practicalities of dyeing fabrics. Bill then moved on to the medical devices world,  working with intravascular glucose and blood gas sensors, focussing on all of the issues of materials of all types and their interface with the human body.

Most recently Bill created PolyCatUK where he’s continued his passion for developing unique solutions to solve major challenges in the industrial world. Initially Bill has developed a method for the immobilisation of nanoparticles born out of his long experience which has the potential to be useful in a range of applications from preserving fruit to cleaning up chemical spills. Most recently Bill has turned his attention to the Covid-19 virus where he’s used his experience in nanoparticle science and textiles to develop a way of impregnating material with active silver nanoparticles in an extremely regular form that bond very tightly to the material that they are placed on. The important aspect of this capability is that by immobilising the nanoparticles they will maintain their activity by not clumping together as they do when they can move freely.

This is an exciting development for Bill and the team and is an achievement he’s proud of alongside the numerous patents he has been named on as an inventor, over his working life. However most of all Bill enjoys solving problems in the world of chemistry and is never happier than working in his lab attempting to solve problems that he is confronted with and which has been the continuing theme and drive during his entire working life.

Peter has had a broad career covering a wide range of disciplines from physics and chemistry to materials science and engineering. He has also worked in industry (Philips) as well as academia (Imperial College and Oxford) and was responsible for creating and building The Begbroke Science Park for Oxford University. He has published over 190 papers and 32 patents. In 1999 he spun-off a company, now called Oxonica, that specialized in making nanoparticles for a wide range of applications, ranging from sunscreens to fuel additive catalysts and bio-labels. In 2000, with colleagues in Chemistry and Engineering, he spun-off Oxford Biosensors Ltd that made a hand-held device based on enzyme-functionalized microelectrode arrays. His latest company, Oxford NanoSystems was formed in 2012. He is currently on the advisory board of several companies involved in nanomaterials, healthcare and energy.

He was (2009-2013) the Strategic Advisor on Nanotechnology to the Research Councils in the UK and sits on several EPSRC panels and committees. Peter currently sits on the EPSRC Strategic Advisory Board on Quantum Technology. He was awarded the OBE in 2013 in recognition of his contributions to science and engineering. He is a Visiting Professor at King’s College London and UCL.  Peter delivers courses at Graduate level in the areas of biosensors, nanotechnology, innovation, entrepreneurship and related topics and advises on innovation.