No items found.
Product is not available in this quantity.

Silver has natural antiviral properties that our process exploits to provide proven active protection against viruses and bacteria.

The Antiviral Power Of Silver

The idea of exploiting metals against microorganisms can be considered ancient; the use of silver was a common expedient for cooking procedures, for preserving water from contamination and is why, for those who could afford the luxury of silver, cutlery, plates & goblets, silver was the  preferred utensil of choice

Fortunately, In the 21st century we’ve moved on a little from using solid silver and turned to the science of coatings. They allow the antimicrobial and antiviral properties of Silver to be deployed in a cost effective and precise form in the fight against the proliferation of bacterial and viral infections. 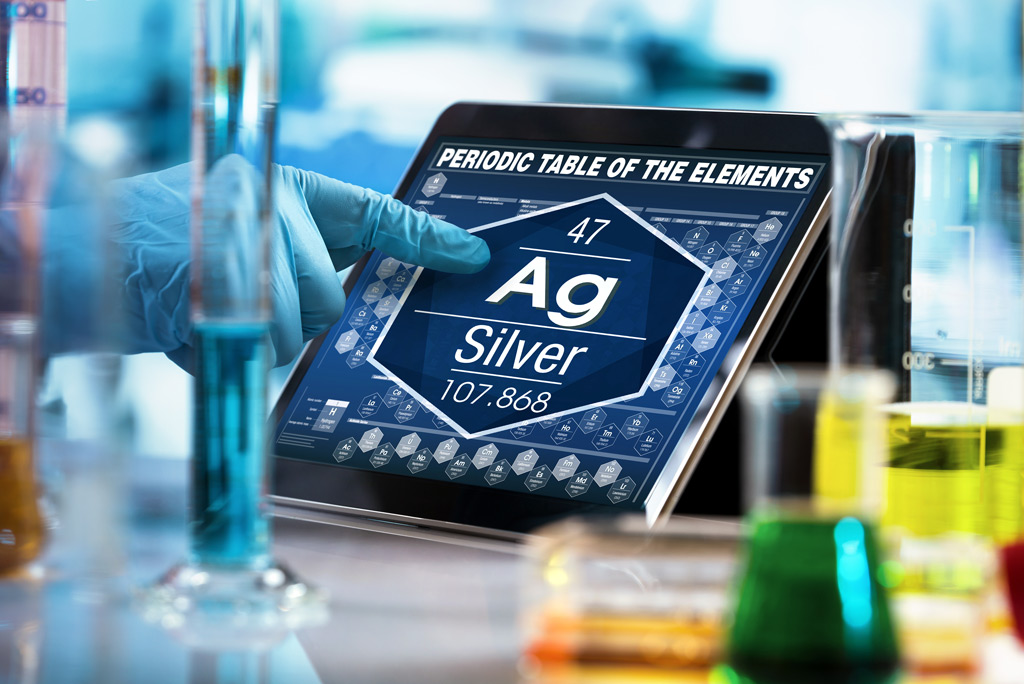 Deploying metal coatings to polymer surfaces and really making them stick isn’t a simple task and this is the ‘nut’ PolyCat has cracked, so to speak.

Though the power of active metal coatings is widely known the challenge has been making them adhere to the surfaces they’re been applied to.

PolyCat’s unique process creates an ‘active’ uniform coating and ensures that the silver coatings are securely anchored to the surface or fabric fibres.

2. The fibres are steeped in pure silver compound and seed particles begin to grow on the anchors

3. The nanoparticles grow to create a highly active “forest” on the fibre surface, and the process is stopped when they reach the desired size

There has been extensive evaluation of the effectiveness of silver coatings, concluding they exert antiviral activity against a number of viruses with examples of research in the following published articles. 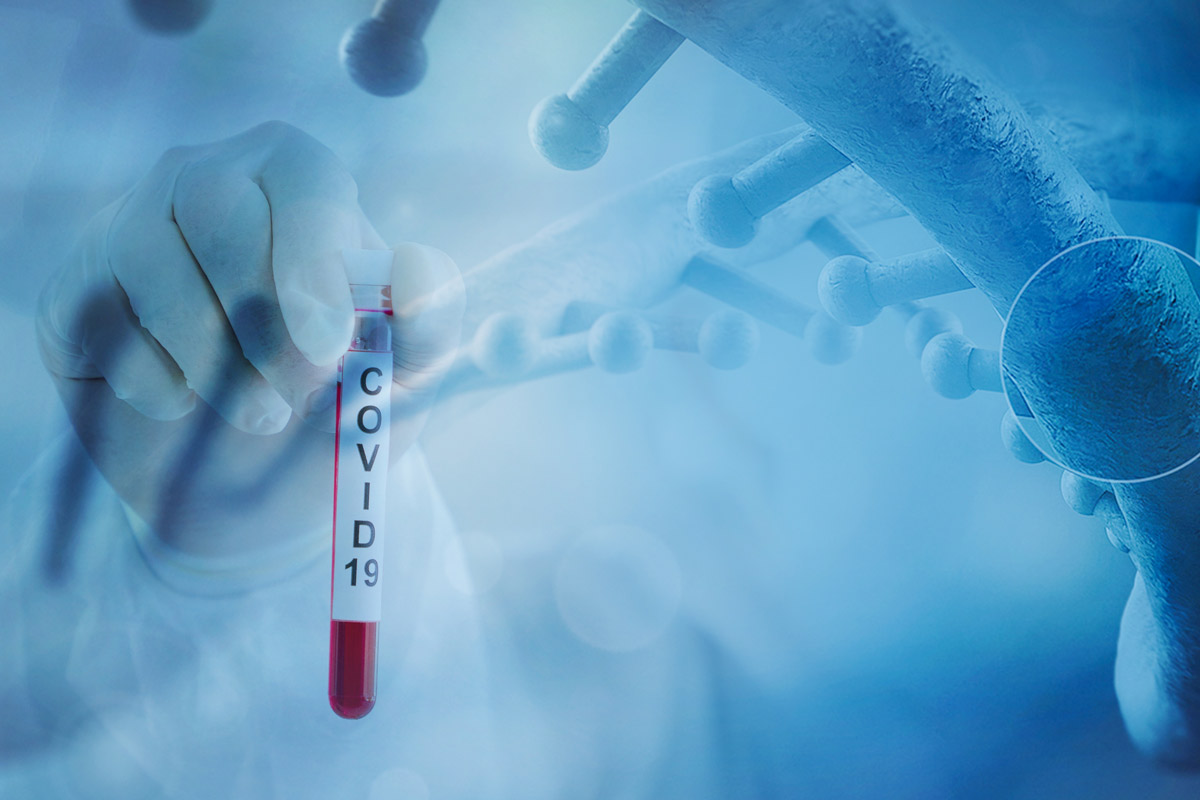 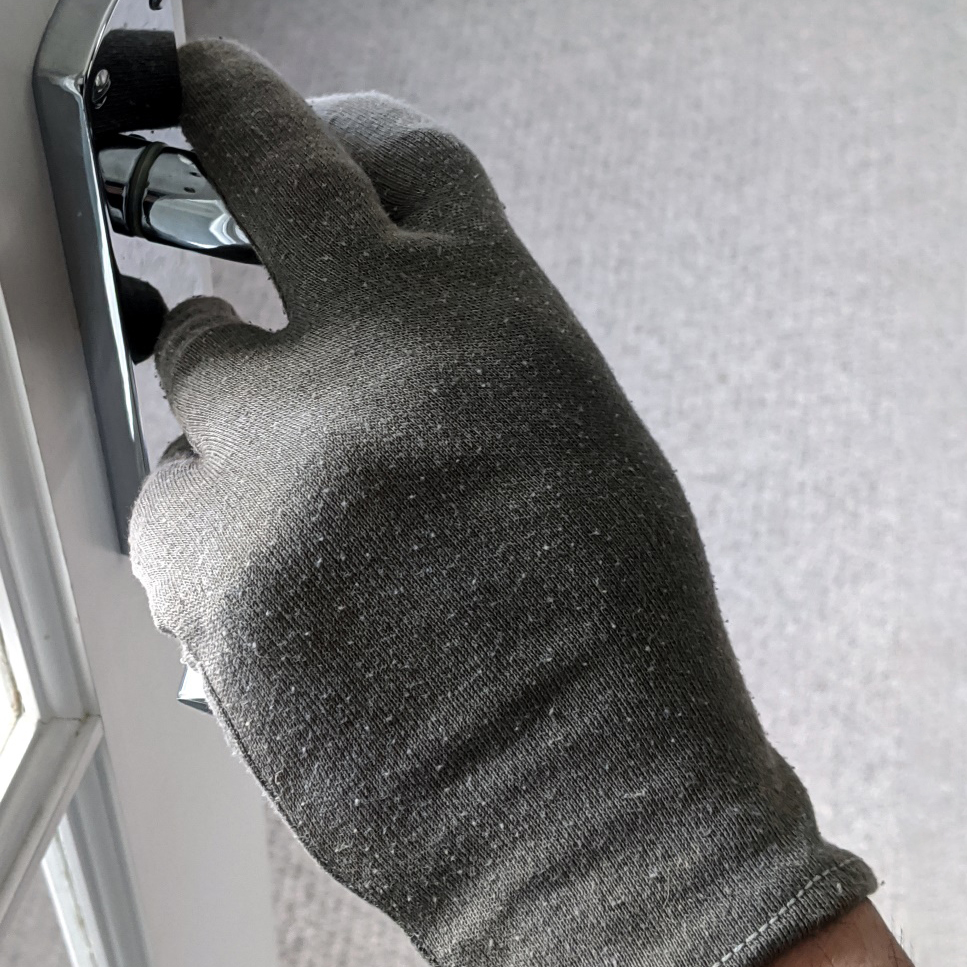 Active Silver Gloves
£ 15.00 GBP
This product is out of stock.
Product is not available in this quantity.